Some folk within my social circle have caught a whiff of the “100 Days to Offload” movement where one write a hundred posts on their blog over the course of a year. Considering that journaling here would at least be a form of character development in this bizarre story of life, I think I’ll hop on this bandwagon too. It also gives me a chance to properly introduce myself.

As my Web site suggests, my name’s Box; alias rocx. It’s pronounced like “rocks”, and not “Rock X” and is always lowercased. I’m a software developer, software engineer, computer-dabbler, technomancer, sourcerer, whatever you want to call it, and as such I fall into assorted archetypes that come with the career. What? You didn’t know there’s more than one way to be a programmer?

Despite being technologically savvy, I don’t keep up with trends or buy the latest shiny gadget. If anything, I’m beginning to abhor it. Too much data mining, too many things are disposable. I stick with a “rusty trusty” instead: a ThinkCentre M82 (small-form-factor). I could go on all day about software bloat considering this beast can barely run our app at $DAYJOB without running out of resources and crashing so an upgrade is in the works.

Contrary to popular stereotype, I’m not really into video games. I mean I do play the occasional game but my gaming is mostly though board games and table-top role-playing games. Not games like Dungeons & Dragons, but Stars Without Number. Considering that it’s hard finding a group to play with and even harder to find one that plays more than D&D or Pathfinder, I just play it solitaire. Another discussion for a different time.

Otherwise, I’m what you’d expect of a computer slave-driver: an overweight pasty-ass white guy clad in cargo shorts, an aloha shirt to cover said roundness, a mojito in one hand, a laptop in another, and headphones around his neck blaring some leather-clad heavy metal. 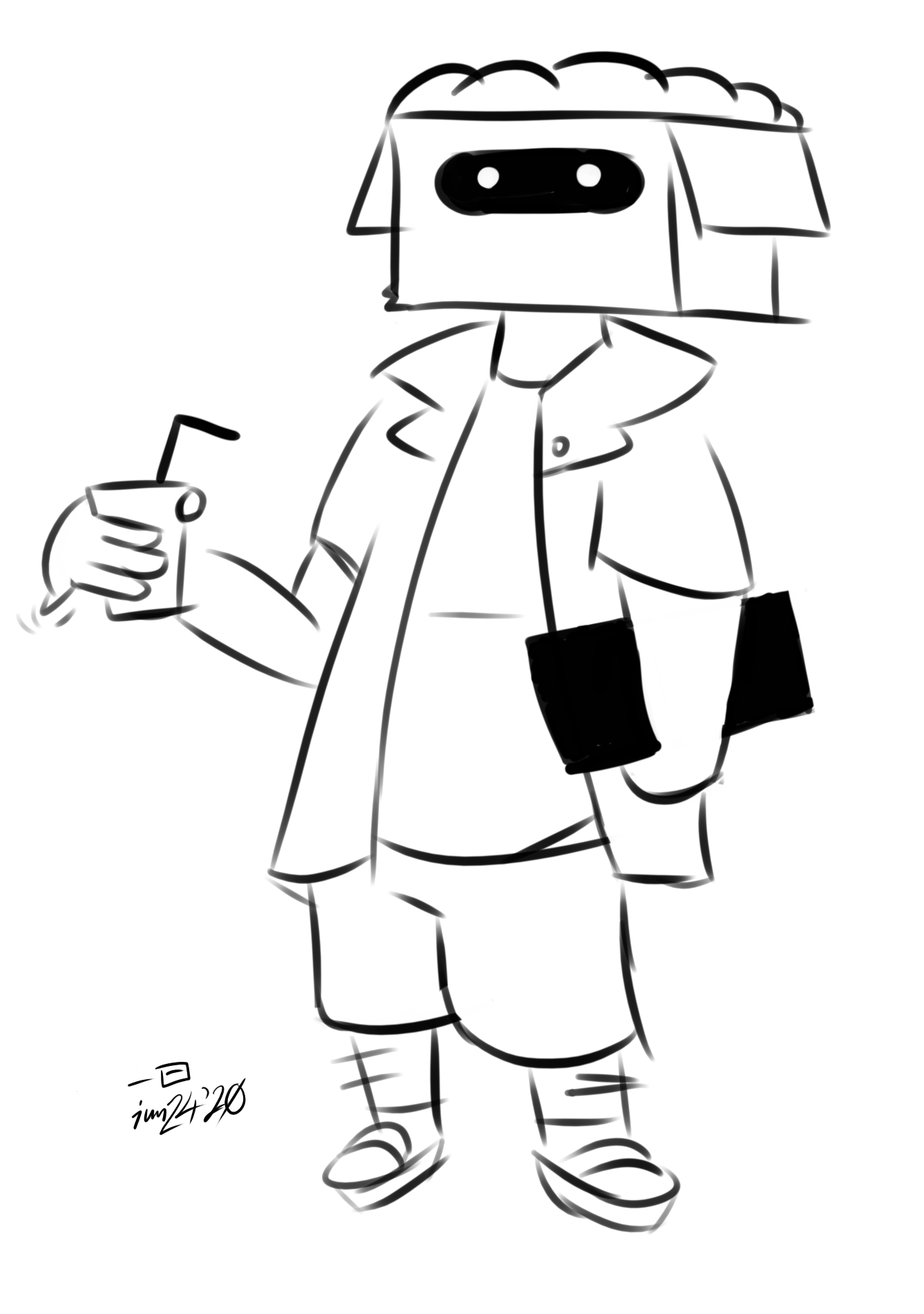